Full of The Highland Humours 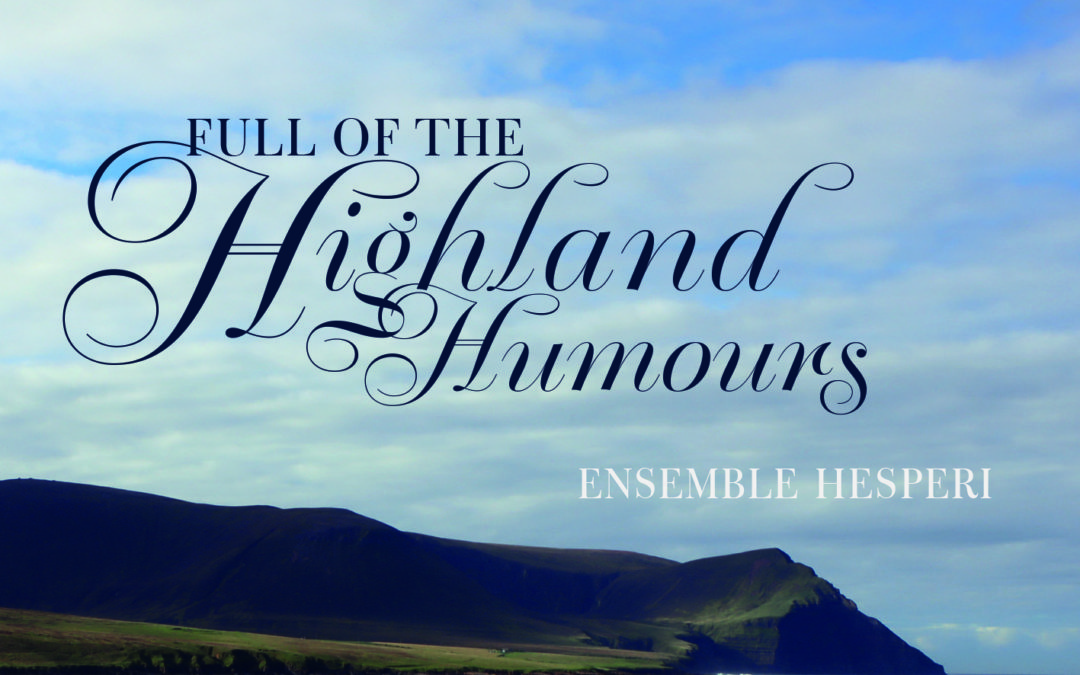 Throughout the eighteenth century, London was a magnet for musicians from many countries. Handel came from Germany via Italy, Italian composers Nicola Matteis, Giuseppe Sammartini and Francesco Geminiani all pursued musical careers in England, attracted by London’s theatres and by aristocratic or even Royal patronage. Scottish music was popular, inspiring some Italians to imbue their compositions with a Scottish flavour.

The title of this CD is borrowed from Playford’s Collection of Original Scotch Tunes. Mary-Jannet Leith plays two of his short collected tunes for unaccompanied recorder. Her recorder playing grabbed my attention throughout so much of the CD. Her performance in the final Allegro of Sammartini’s Sonata VI is an unsurpassed display of white-hot virtuosity. No one else plays the recorder like that!

Cellist Florence Petit excels in Oswald’s warmly tuneful Alloway House, Thomas Allery sparkles in his piece for harpsichord solo, James Bremner’s Maggie Lauder, while Magdalena Loth-Hill’s baroque violin shines through in so many of the pieces.

There is a seductive polish, refinement and bounce throughout all twenty-three pieces. Oswald’s Airs for all four seasons bear titles of flowers that bloom at those seasons. For Summer, there is The Poppy an elegant dance tune with Scotch snaps in the rhythm and The Sweet Sultan for Autumn ends in a lilting Hornpipe.

Geminiani’s The Last Time I Came O’er the Moor has a definite Scottish accent but, perhaps strangely, the Earl of Kellie’s Sonata IV sounds more Italian, and that from a Scottish composer! Italian music, in particular Corelli was popular in Scotland.

This is a thoroughly entertaining CD from its beginning with Oswald’s The Poppy to the final piece, Robert Bremner’s spring-heeled variations on a traditional highland dance with the astonishing title, Hit Her on the Bum. Are we allowed to say that these days? Well, anyway, it is great fun!