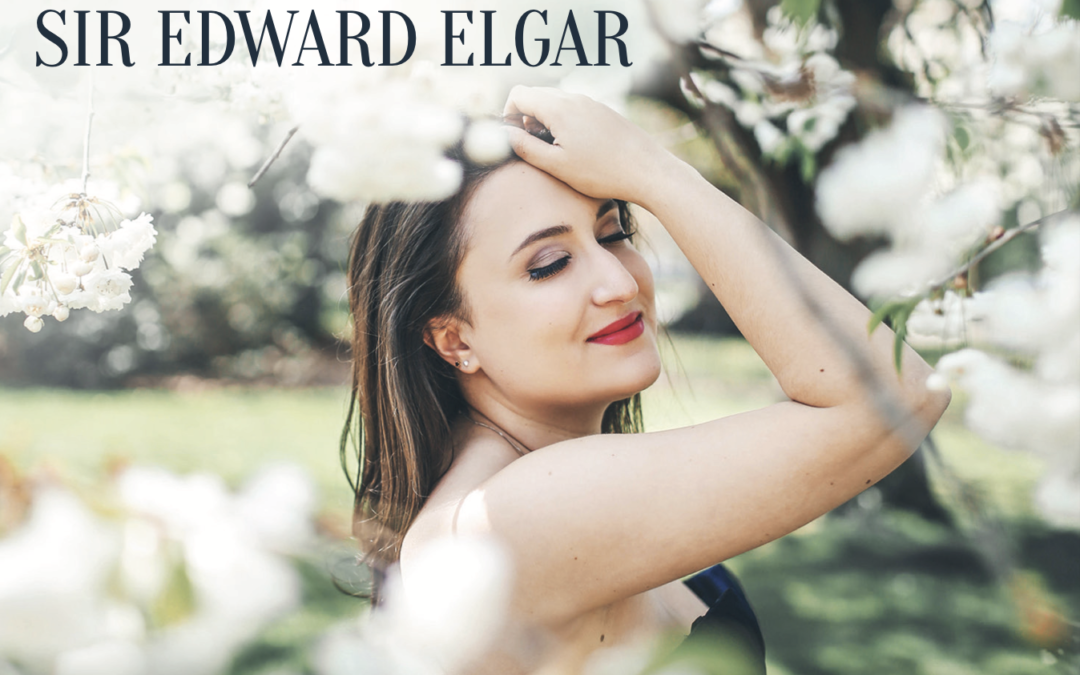 A Journey through Songs

As the overall title of the CD suggests, this journey through the songs of Sir Edward Elgar opens with Sea Pictures, Op 37.

In some ways, these five songs are the most instantly appealing highlights of the recording. The first London performance of these songs was for voice and piano, sung by Clara Butt with Elgar himself at the piano.

For me, the 1946 recording of the orchestral version with Gladys Ripley has never been surpassed, but the British-American coloratura soprano Julia Sitkovetsky, with her superb piano accompanist Christopher Glynn, give a richly detailed and highly coloured performance of the songs.

Sabbath Morning at Sea and The Swimmer, almost filmic in the scenes they conjure up, are particularly well done. The best poetry does not always make the finest song lyrics but the words of ‘Sea Pictures’ go so well with the instantly attractive and memorable melodies written by Elgar.

The same is overall true of the broad-ranging texts chosen by the composer for the fifteen Art Songs which follow. Tennyson, Cervantes, Simon Wastell (1560 – 1635) and Jean Froissart (1337 – 1404) (translated by Longfellow) are among the more well-known writers. A Song of Autumn is a setting of a poem by Adam Lindsay Gordon who also wrote the words of The Swimmer.

The first of the Art Songs is The Shepherd’s Song with Christopher Glynn’s piano matching exactly the spirit of the words which start, ‘Down the dusty road together, Homeward pass the hurrying sheep’.

Like to the damask rose, Wastell’s poem on the fleeting nature of human life, is dramatic and sung with great emotional empathy by Julia Sitkovetsky. The River is a powerfully dramatic Eastern European folk-derived song. The Muleteer’s Serenade, taken from a translation of words by Cervantes, has a convincing Spanish rhythmic pulse.

This is a delightful and finely performed collection of music and poetry which for much of the twentieth century was out of fashion. It is great to see it coming back again in a world that absolutely needs such delicacy of feeling.