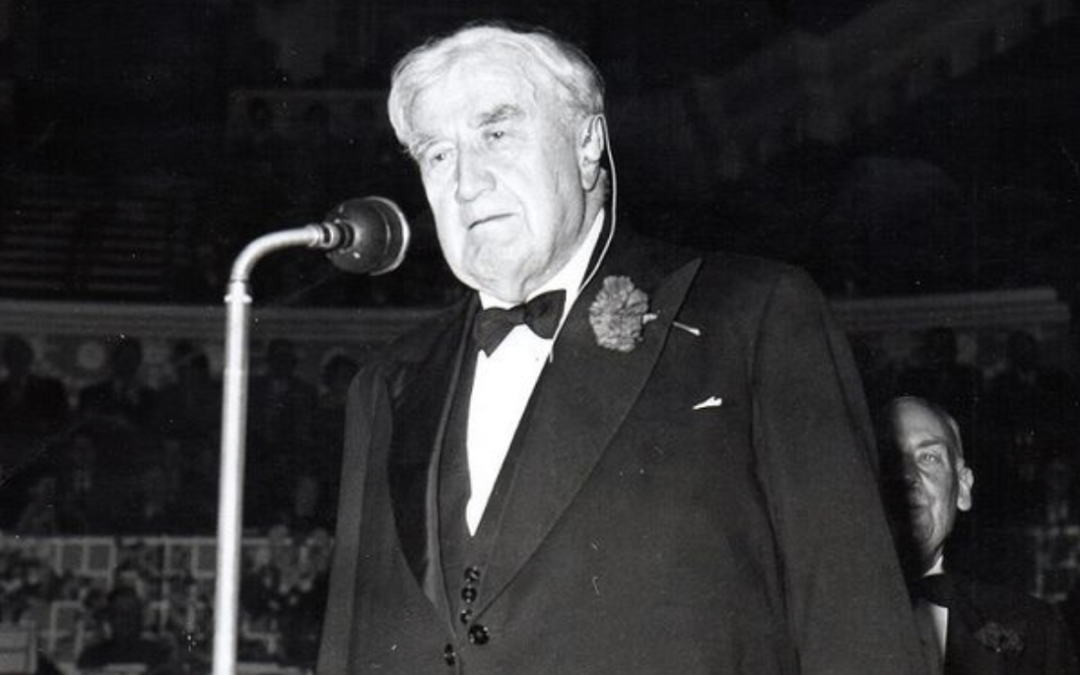 Vaughan Williams’ 150th birthday will be celebrated in style in 2022 by Albion Records which has announced over seven partnership recording projects over the next 12 months.

One of these is a recently made recording of Ben Jonson’s masque Pan’s Anniversary with music by Vaughan Williams with some additional arrangements by Holst – last heard in Stratford on Avon on Easter Monday 1905.

This involves actors Timothy and Sam West, with Clare College Choir and Britten Sinfonia, directed by William Vann.  This recording is due for release in June 2022.

Vaughan Williams on Brass brings together a trio of works the great English composer wrote for the brass band medium.

Performed by one of the UK’s finest brass bands, Tredegar Town Band, its Musical Director Ian Porthouse will be joined by Martyn Brabbins, Music Director of English National Opera. The soloist in the Vaughan Williams 1954 Tuba Concerto will be multi award-winning tubist Ross Knight.

Speaking about the project, producer Paul Hindmarsh said: ‘Vaughan Williams was a late convert to brass bands. He composed the Shakespearian overture Henry V at the age of 60 and it was a further 20 years before he wrote for brass band again.’

Vaughan Williams on Brass will be recorded in the fabulous acoustic of the Brangwyn Hall, Swansea this December with release planned for September 2022 on the Albion Records label.

Vaughan Williams is pictured above at the National Brass Band Championships in 1956.