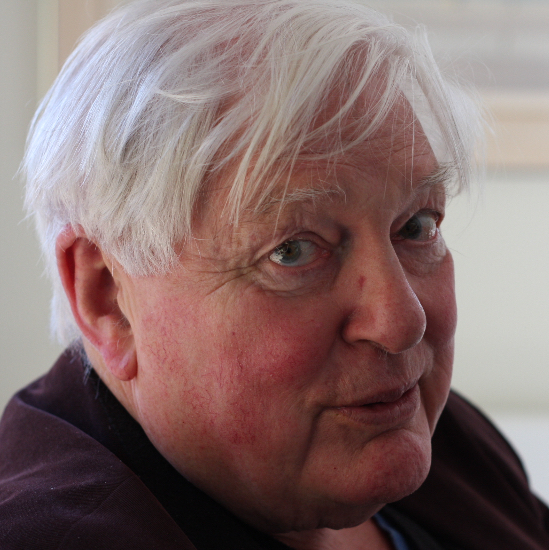 With the death of Hugh Wood at the age of 89 we have lost one of our finest composers. Like many English composers of his generation, Wood was drawn to Schoenberg’s twelve-note method but, like Berg, he was able to combine this with references to tonality, and with passages of intense emotional warmth.

One of his best pieces, the Symphony of 1982, ends on a resplendent A major triad. He wrote relatively few works during his long life, but all of them are superbly crafted: every note counts.

I met Hugh more than fifty years ago through Nicholas Maw, who had become a friend. In my twenties the two pieces of new British music that most impressed me were Nicholas’s Scenes and Arias and Hugh’s Scenes from Comus.

I was also impressed by Hugh’s writings on music in various journals (many of them have been collected in the 2007 book Staking Out the Territory) which were always full of brilliant insights.

Despite having a first-class mind, Hugh himself was very modest about his abilities. But everything he said, like everything he wrote, was memorable. He had a delightful, incisive sense of humour.

In the last few years I would see Hugh and his wife Susan with other musician friends at an annual Christmas ‘chummery’ convened by Thomas Hyde in a Hampstead pub, where Hugh was always the life and soul of the party. And I particularly remember an occasion at our house when my wife and I introduced him to our friend the novelist Charles Palliser.

When they discovered they had both been university lecturers in Glasgow they began telling Glasgow jokes in almost incomprehensible Glaswegian accents. Jenifer and I were totally overcome with laughter.

Hugh was in every respect an exceptional man, who enhanced the world. I shall miss him very much.