One Hundred Years of British Song 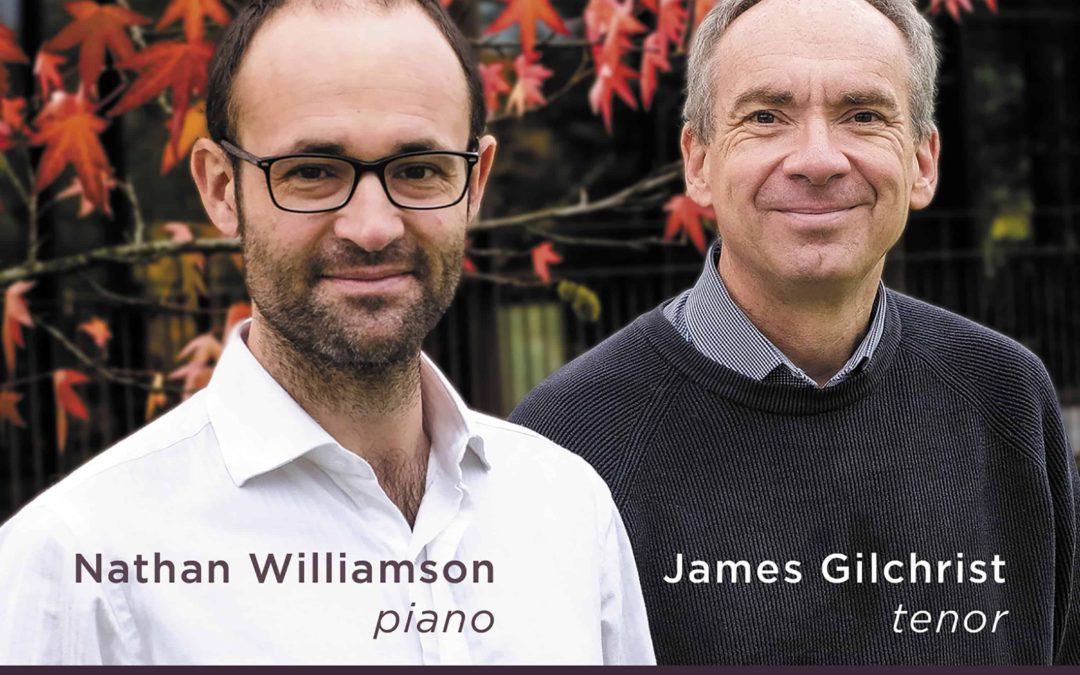 Volume 1 in this projected three-part series consisted of songs by Gurney, Rebecca Clarke, Holst and Bridge, note – not necessarily the usual suspects. Volume 2 introduces five composers also not automatically associated with the genre.

Elisabeth Maconchy is best known for her 13 string quartets. But she was never frightened to tackle ‘difficult’ poets. Her Three Donne Songs (1964) take famous poems, seriously, and set them movingly, – a Hymn to God the Father and a Hymn to Christ, but she follows them with a rhythmic, assertive setting of The Sun Rising (mis-labelled in the booklet) with its angular lines and exciting piano cluster chords.

But there is always excitement when starting to compose a song – how will these words fit into a musical landscape? One feels somehow that Alan Bush composed in a cerebral way but the Prison Songs prove otherwise. This unique cycle, settings of poems by the ill-fated Ernst Toller, was commissioned by the Free German League of Culture and first heard in 1939, on the eve of the war.

The first, third, and fifth song is the same poem; the outer ones are by Bush, the middle one by Rawsthorne who also contributed the fourth song. Bush composed the second – this is all very moving and stylistically consistent. We are also treated to two further Rawsthorne songs, fine settings of John Fletcher.

William Alwyn and Doreen Carwithen married in 1975 after years of friendship. His cycle A Leave-Taking (1978) consists of seven settings of poems by Lord de Tabley. Carwithen is represented by seven unrelated settings, but including her Three Songs to Poems by Walter de la Mare. Can one find similarity in style between the two?

All of Carwithen’s extant songs are heard here. She was comfortable with poetry evoking an English pastoral landscape. She grasps the overall mood required if not individual word- painting. Her piano writing never obscures the voice but in Echo (Who called?), another de la Mare setting, it is the piano, which extends her harmonic language much further. My particular favourite is Slow Spring with its melancholy and distant musical horizons.

Alwyn’s language is more pan-European and chromatic, and not surprisingly for the composer of Miss Julie, Alwyn often discovers the drama of the texts, although they also touch on aspects of the natural world. Fortune’s Wheel is a good example.

Gilchrist and Williamson communicate all of these contrasting songs perfectly allowing the composers’ intentions to be clearly audible in their impeccable partnership.