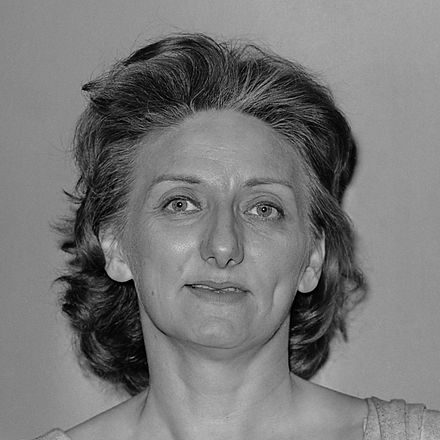 Soprano Pauline Tinsley, conductor Malcolm Goldring and composer Anthony Payne are among those in the musical world who have died recently. 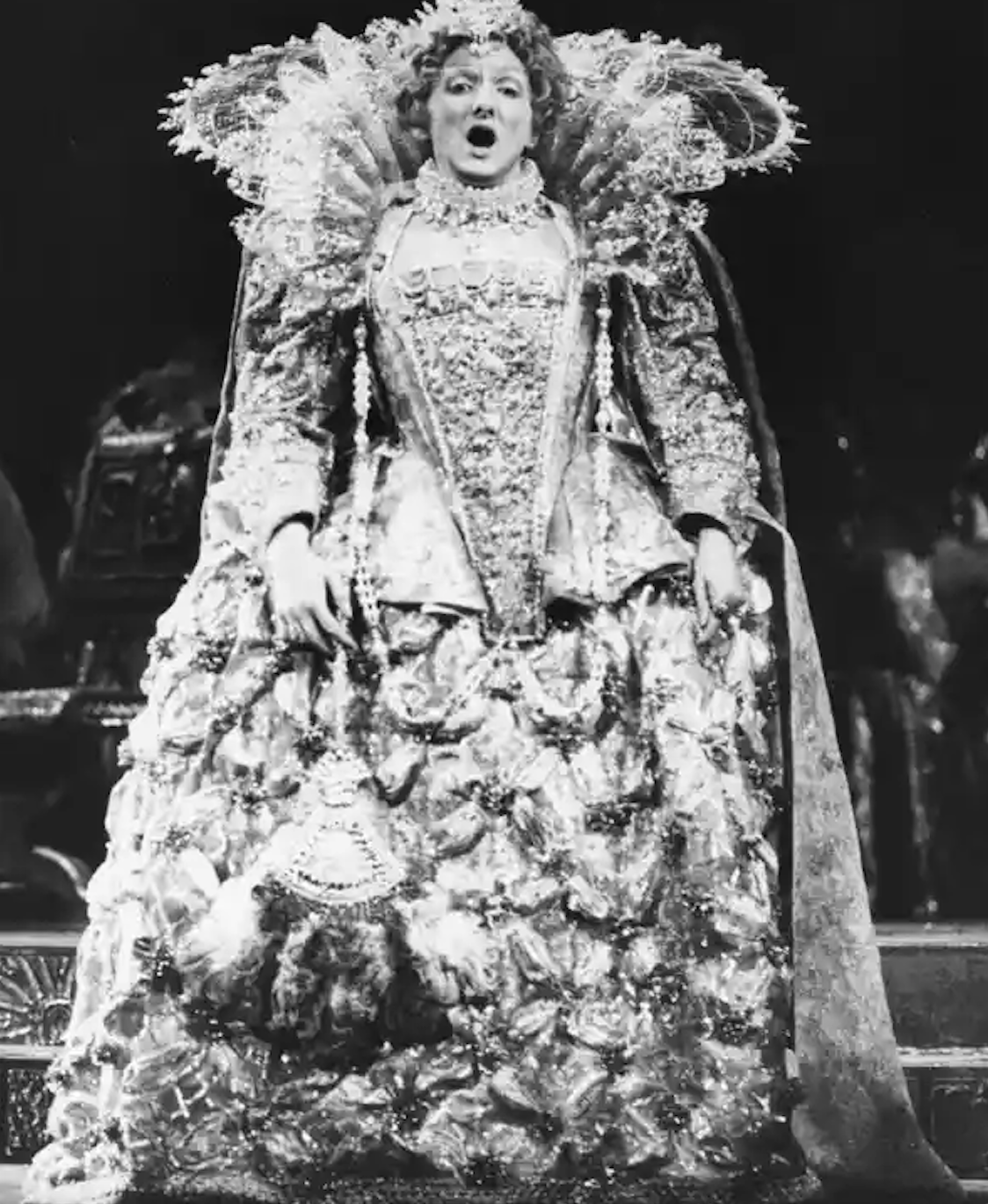 Born in Wigan, Pauline Tinsley became one of our most distinguished sopranos with a world-wide following, though she did not appear in British Opera Houses enough for some of her most enthusiastic fans. She studied with such luminaries as Joan Cross, Dame Eva Turner and Roy Henderson, and was noted for her appearances at Welsh National Opera and English National Opera. In 1965 she appeared at Covent Garden in such important parts as the Dyer’s Wife (“Die Frau ohne Schatten”), Elektra and Tosca. 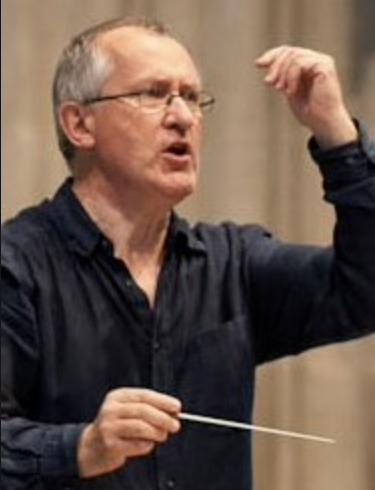 Conductor Malcolm Goldring has died of pancreatic cancer at the age of 72. He conducted the Midland Festival Chorus, and was Music Director of the Royal Leamington Spa Bach Choir from 1988 – 1995. He conducted many of the regional orchestras over the years, and appeared with the Philharmonia Orchestra at the Royal Albert Hall. 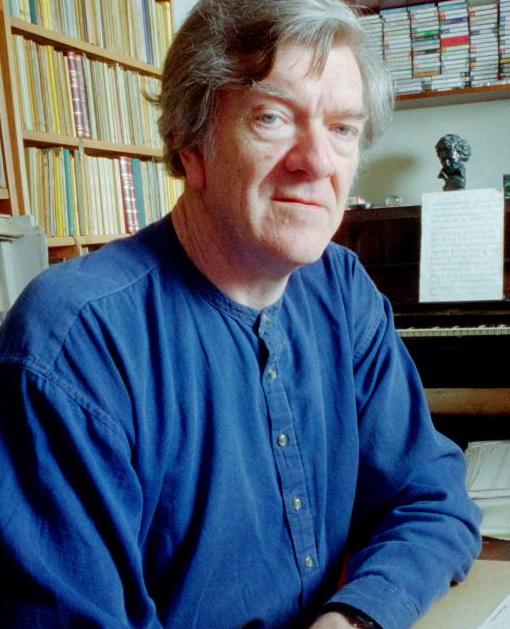 We regret to announce the death of the eminent British composer Anthony Payne. Established as a composer in his own right, with such works as “Time’s Arrow” (1990), “The Spirit’s Harvest” (1985) and “Of Land, Sea and Sky”, the latter premiered at the 2016 Proms, he will be best remembered for his “completion” of Elgar’s Third Symphony, elaborated from the sketches left by the composer, which had haunted him since he first discovered them in W.H.Reed’s biography in 1972. He was married to the soprano Jane Manning, who predeceased him just one month earlier.