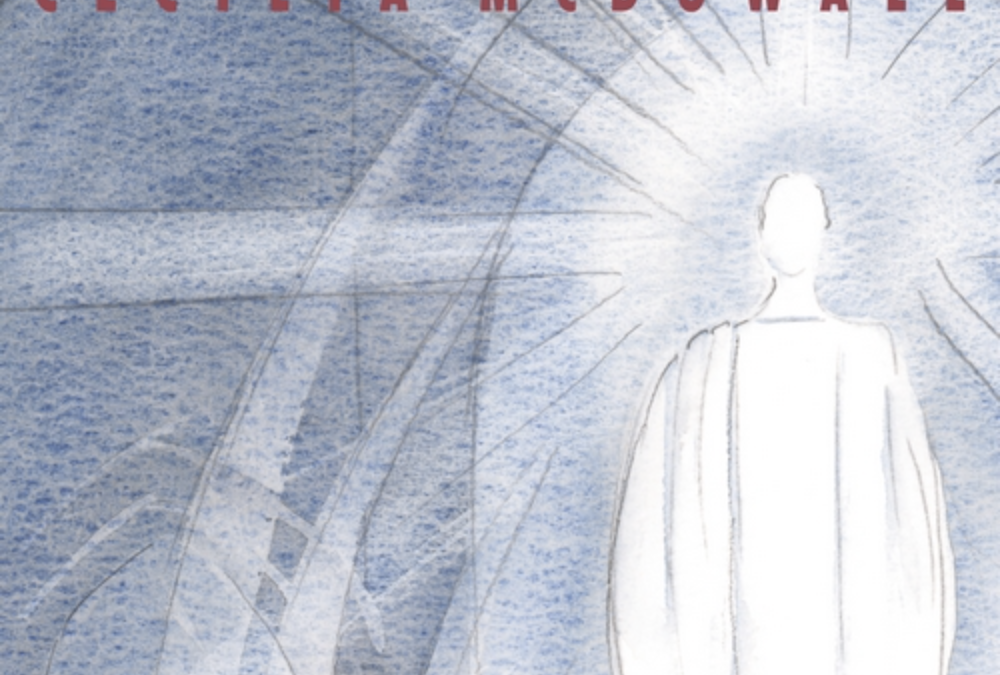 With this CD the discerning collector is once again in debt to Hyperion’s stimulating catalogue of contemporary choral repertoire, one enhanced by performances and recordings of the highest quality.

Here we are introduced to the stimulating sound-world of Cecilia McDowall (b. 1951). As Gramophone magazine puts it ‘Cecilia McDowall is a composer whose music consistently tweaks the ear with her range of spicy rhythms and colours, then suddenly produces a highly atmospheric, grippingly expressive interlude which is just as compelling.’

From the first note of the CD the disc’s qualities are evident. The opening track Alma redemptoris mater, in the words of Paul Conway ‘is a lilting and joyful six-part motet that combines harmonies and flourishes reminiscent of Renaissance settings’.

From the outset it is clear that we are in the capable hands of Stephen Layton and his phenomenally accomplished choir of Trinity College Cambridge.

There are many treasures to explore in this CD. Not least is a masterly setting of a medieval poem Deus portus pacis by John Walton (McDowall is notably discerning in her choice of texts). This motet uses a modal harmonic language skilfully and effectively with a chordal treatment of the word ‘pacis’ (“peace”).

Throughout the CD McDowall’s mastery of choral sonorities is noticeable. The Trinity choir is equal to the formidable technical and musical challenges posed by her work. The multipart textures and the effective solo writing are handled with both confidence and sensitivity.  What is so noteworthy about McDowall’s music is the range of styles she employs despite the similarity in subject matter.

This was a well-planned CD – and it was good to include some organ music, the O Antiphon Sequence despatched with sensitivity and elan by the organ scholar Alexander Hamilton.  Each piece of the sequence has its own distinctive identity ranging from the hushed and meditative to a virtuoso toccata style.

Cecilia McDowall has a truly distinctive musical language which the listener should find thought -provoking yet approachable. It should not deter a listener who is at home with, say, the music of James MacMillan. This is an altogether admirable release and is very well worth investigating.