PAUL CARR: The Light of Love 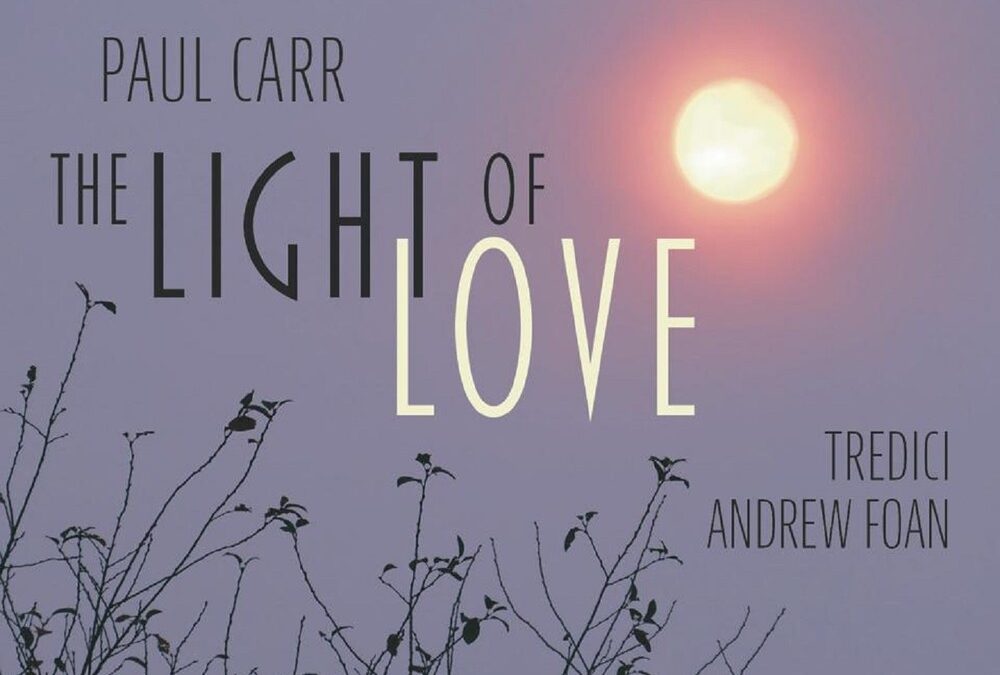 The Light of Love by Paul Carr is subtitled A Requiem Mass. He uses the bare skeleton of the full Latin texts along with newly created English verses by Euan Tait (b.1968).

The Latin words deliver a sense of universality, while the English words are far more personal in their impact. The richness of both the choral and instrumental scoring do tend to obscure some of the English words which somewhat misses the point of the new poetry.

I was even more impressed by the crucial sweeping cello playing of Alba Merchant. The organ comes to the fore at the beginning of just a few of the sections, the Rex tremendae for instance.

Elsewhere Simon Earl’s playing provides an orchestral filling while Eluned Pierce’s harp adds to the suggestion of full orchestra. There are only 13 singers in Tredici (Italian for thirteen) but their sound is consistently rich and powerful, though, as mentioned above, their words are not at all clear.

As I have mentioned already, the scoring itself is broad spanned and rich sounding, throughout the work. There is only one section, the Tuba Mirum, where vocal soloists, tenor Matt Mears and baritone Timothy Bagley are used.

In the accompanying booklet, both Mozart and Fauré are mentioned. In the Dies irae, there is a near quotation of Mozart.

The opening of the work has a suggestion of English folk/pastoral about its melody, especially where the cello sings out rather magnificently. This music returns in the finale Lux aeterna, a nice touch in shaping the work.

Carr’s writing is very much his own. I notice his music is included in another EM CD of choral music along with Morten Lauridsen, Bob Chilcott and Eric Whitacre, all composers whose music is warmly tonal.

I was particularly impressed by the way in which Carr brings together the chorus with his four instruments. There are so many moments where you feel he has got everything just right; flowing cello, flute-like sax, rippling harp and the orchestral filling of the organ – there are many unique touches for you to hear.