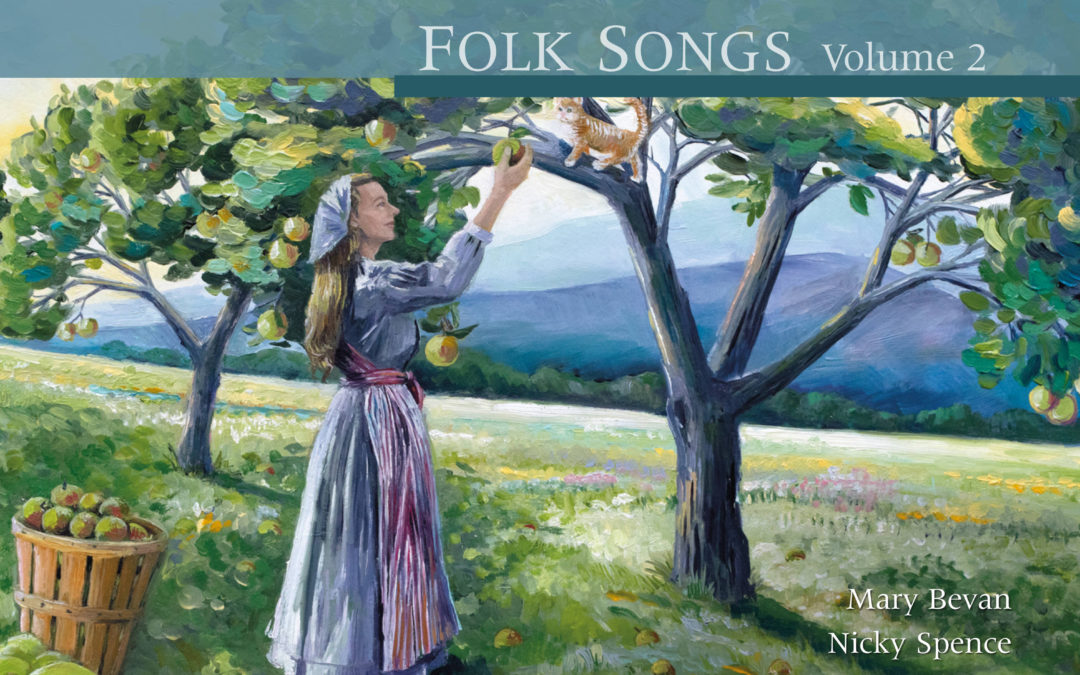 The charisma and charm that oozes and enchants its way throughout Albion’s second collection of Vaughan William’s Folk Songs is masterfully delivered here.

Fine British music and choice words combine to produce a finely balanced mix in this recording, which depicts RVW at his folklore best.

This is the second in a series of four recordings of all the English folk songs that Vaughan Williams arranged for voice and piano/violin.

Here in Volume 2 we have a total of 19 songs, including 15 world premieres: nine folk songs collected from the remote Southern Appalachian mountains by Karpeles and Sharp in 1916-18 and arranged by VW with piano accompaniment around 1938, together with two English folk songs for voice and violin and a miscellaneous selection of an additional eight folk songs.

Prize-winning pianist William Vann, together with violinist Thomas Gould (leader of Britten Sinfonia) and the three soloists, create a rustic simplicity, with wit and spirit in abundance.

Listen out for the Soprano Mary Bevan’s farmyard noises in Farmyard Song, showing a feat of composure amidst much hilarity.  Tenor Nicky Spence and baritone Roderick Williams show their skill in this collection, their enjoyment is  infectious.

These are songs of a distinctive craft which will soothe the hardest of souls, once again revealing  the composer’s passion for this genre, beautifully recorded at Henry Wood Hall, London and Potton Hall Suffolk (Albion ALBCD043).

Fundamental RVW at its best.