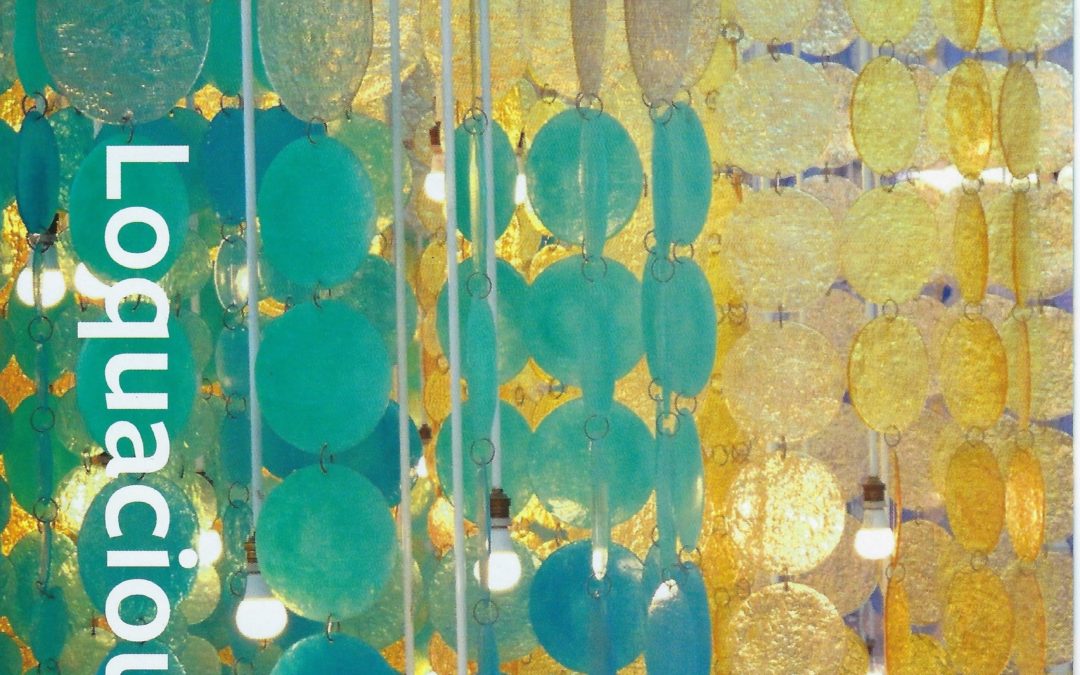 The very slim booklet note contains just the three song texts and a few minimal words from the composer about the music, so I had to go to his several websites to discover that he is a conductor and composer who works with ensembles in London and Sussex, and abroad such as in Bulgaria and Italy.

This disc with its rather short playing time of forty-six minutes does however demonstrate the wide range of the composer’s style in a variety of combinations, allowing a solid overall view of his work and achievements.

We start with a slight and easy-going piano piece, And all shall be, in something approaching a minimalist style. A jazz version of the piece ends the CD in which it appears that the composer has digitally recorded himself playing all five instruments. I was especially attracted to the even shorter Plenty of Time for Piano Trio, also with repeated very still harmonies, just broken by a brief angry outburst. There is also a computerised version of the piece termed Plenty of FX time.

The 3 Miniatures for Recorder Ensemble capture the imagination and would certainly be suitable for a good quality school ensemble looking for unusual material.

The main work is four-movement the String Quartet No 1. The first uses a similar type of ostinato melody as heard in ‘And all shall be’ and like the next two is largely slow, but the subtitle Threnody seems to refer the third movement marked Mesto, which was composed in response to the Barcelona terrorist attack in 2017. The rather odd finale starts fugally but goes off in other unrelated directions. The performance is gratifyingly impeccable.

There is a brief song-cycle, but a really entertaining one. The Three Songs for Tenor and Piano are based on poems written by the composer’s mother Beth Fender. The texts are given and are sung with marvellous clarity and characterisation by John Upperton.

Peter Fender’s harmonic language is perfectly approachable. He is a tonal composer but is also eclectic and allows into his soundworld chromatic and modal inflections to keep the listener attentive. The three miniature piano pieces which make up In Her Prime deliberately use twelve-tone technique and are controlled by a calculated numbering pattern, but they are fascinating and probably my favourite pieces on the disc. Everything is excellently recorded and prepared by the team of performers.