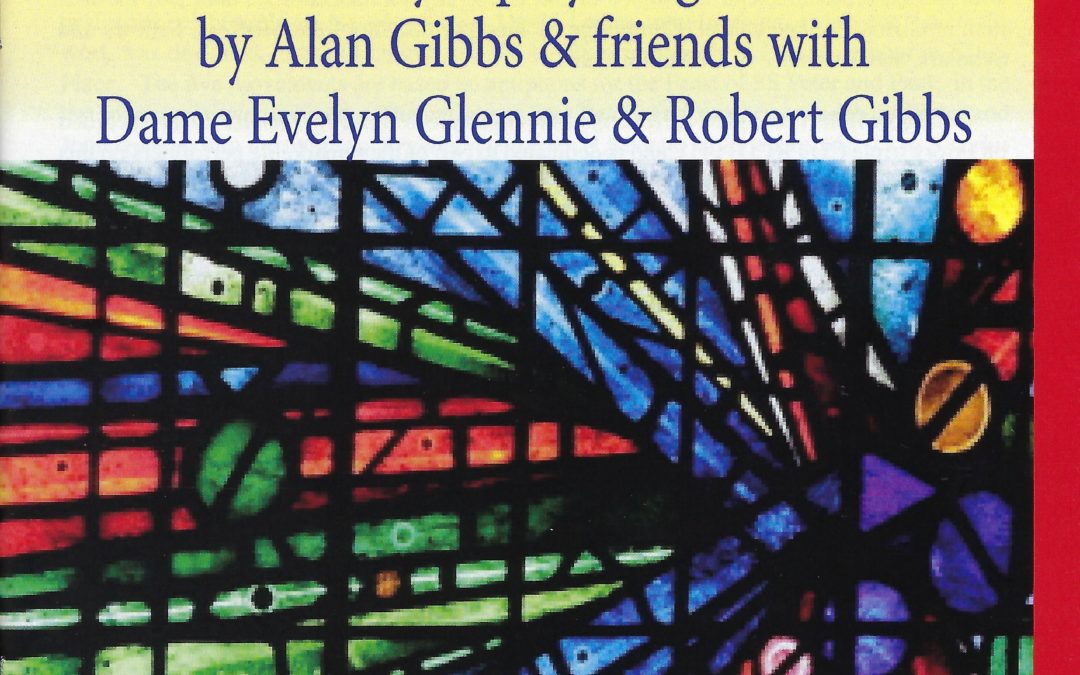 This CD presents five works by Alan Gibbs (b. 1932). Two have several movements, making 12 items in all, along with three works by younger composers who are friends of Gibbs, and in one case, a past pupil.

The first three works are unusual since they use different instruments along with the organ. The first of these gives its title to the CD as a whole. It is Glasgow Bells. Based on an earlier composition by Gibbs, Glasgow Toccata, it brings together master organist Kevin Bowyer famed for his prowess with ‘very difficult music’, and celebrated percussionist Dame Evelyn Glennie. She opens the work with chimes on tubular bells before coming together with Bowyer in a most propulsive helter-skelter toccata on organ and xylophone. The rhythmic togetherness of the playing by these two musicians is absolutely stunning.

Violinist Robert Gibbs performs with Bowyer in the next two pieces, the four movement Tartuffe Suite originally composed for Molière’s play. It opens with the Dies Irae in quite dark music for violin and organ before turning jolly and dance-like. The spirit of dance continues with light playing, often pizzicato on violin. Baroque and modernity are well married here. Organ and violin share the limelight in this music.

1789 Fragments written for a radio play based on A Tale of two Cities uses French Revolutionary songs Ça ira and La Carmagnole, lively, jolly but with bloodthirsty words. (You can access these on the net). Violin and organ again feature.

The first of the pieces by other composers is Prelude, Chorale and Canon by Geoffrey Lester, a rich and colourful exposition on a Scottish hymn tune. Sunlit Ambiguity is a prizewinning composition by Bethany Patterson, the most modern piece on the CD, but delightfully fascinating. Then the ‘performance’ ends with Variations on Kelvingrove by Antony Baldwin – a thoroughly attractive tune given a series of imaginative and colourful variations with a magnificent full organ conclusion.