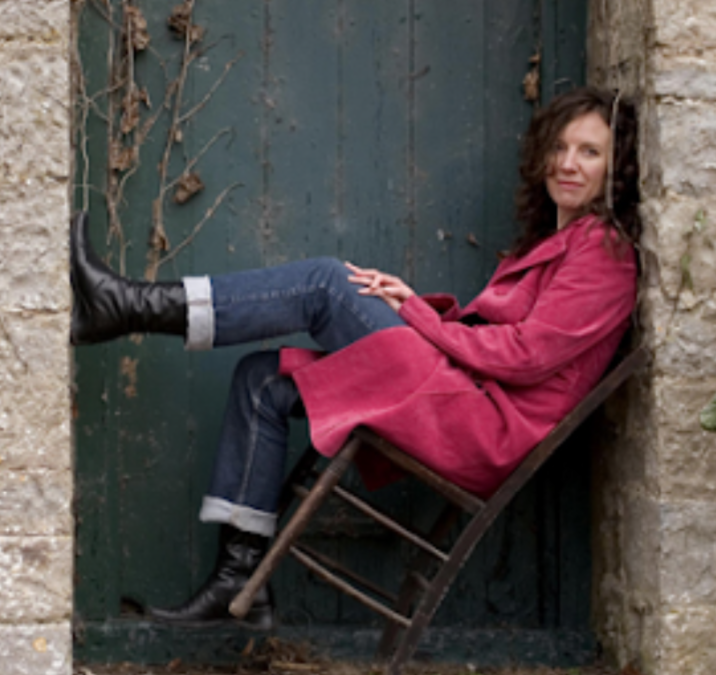 Welsh composer Lynne Plowman has released her new album The Beachcomber on the Prima Facie label. You can read Kevin Mandry’s review here.

Two works composed in 2017 form the framework of this project – A Field Guide to Pebbles (five short pieces for percussion duo), and Songs of the Sea Dreamer, a song-cycle for tenor and harp – settings of four poems by Russell Hoban.

The composer has drawn these poems together into a work which tells a story of love, loneliness and the sea. The songs are separated and intertwined with evocative instrumental tracks, including intimate solos for harp and piano and a hypnotic duo for oboe d’amore and harp, floating turning spinning.

Lynne Plowman’s compositions range from delicate instrumental solos to dramatic large-scale vocal, theatrical and orchestral works. Awards include a British Composer Award (2003) for her first opera, Gwyneth and the Green Knight, described in the Times as “One of the most brilliantly accomplished new operas I have heard in many a year”.