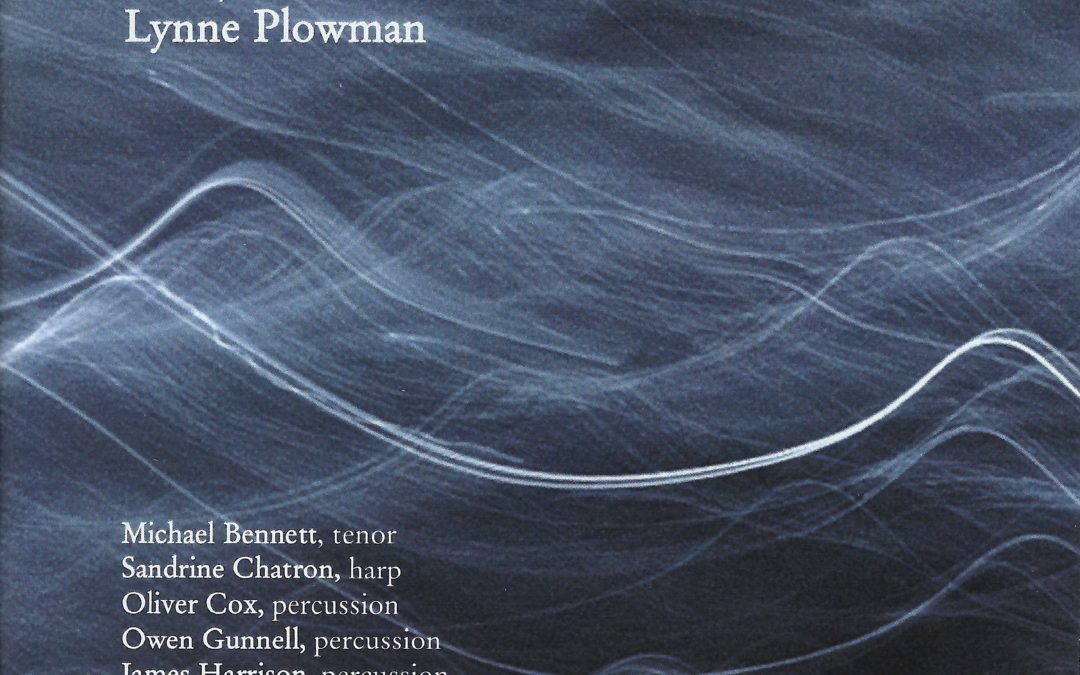 The Beachcomber comprises 14 short tracks, the longest being just over seven minutes. Threaded throughout are six brief pieces for two percussionists, playing a wide variety of instruments including assorted drums, bells, gongs and tuned bowls.

At best they evoke some of the charm of gamelan, and while these studies in various rhythms and sonorities might serve as an effective palette cleanser, after several hearings I found myself wondering if they might not be rather more rewarding to play than to hear?

There are two piano solos, the first a lyrical if surprisingly strenuous lullaby, the second developing a Debussy Prelude, in which the first minute from Footprints in the Snow blends quite seamlessly into Plowman’s own piano style.
More interesting are three settings of some witty Russell Hoban poems for tenor and harp; mellifluous and fluent settings that never quite become actually memorable, but they are beautifully sung by Michael Bennett, whose perfect articulation is a pleasure in itself.

The solo harp comes to the fore in the longest piece The Mermaids’ Lagoon, based on an image from Peter Pan. The piece duly ripples and shimmers with the full gamut of watery imagery that you might expect. It is flawlessly played by Lucy Wakeford, though as chance would have it, I have recently been listening to some of the solo harp music of William Mathias, and, compared to her late compatriot’s more structured work, this does seem a little diffuse. Indeed, for all her occasional mentoring by Harrison Birtwistle, there hangs over some of the album the very faintest whiff of a suggestion of New Age…

This is not so with the penultimate piece, however. Floating, Turning Spinning for oboe d’amore and harp is contained, concentrated and richly romantic. This was the first piece on the album I immediately wanted to hear again.

Plowman has written a number of larger-scale works, including several operas. An impressive-sounding snippet of her Cries Like Silence can be found on Soundcloud. By comparison this CD offers just under an hour of agreeable if slightly – well, slight – listening, and as such it might be best thought of as a sampler or calling card for a composer whose major achievements are to be found elsewhere. There are notes in English and Welsh.