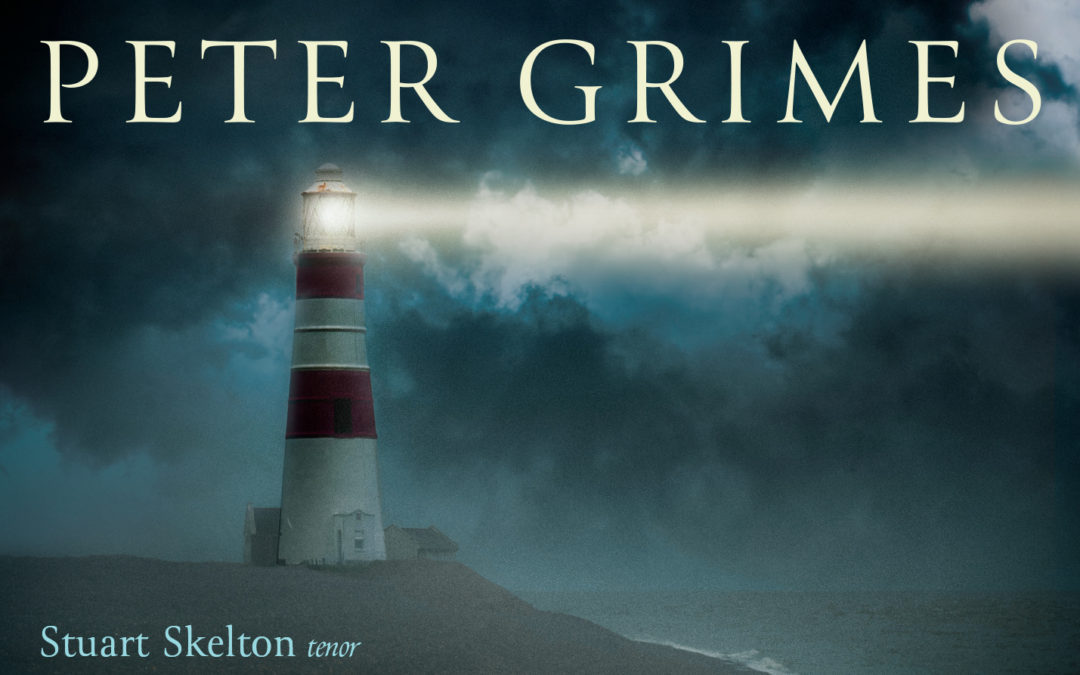 The mysterious and chilling Peter Grimes haunts us all. Benjamin Britten’s anti-hero has become one of British music’s most complex figures in opera.

This is the compelling story of a misunderstood and ultimately victimised Grimes who is accused by a town mob, fired by a frenzied rage, of causing the deaths of two young apprentices. The tragedy ends with Grimes drowning at sea, leaving the grim question of his innocence/guilt unanswered.

In this exceptional release, Peter Grimes is vividly depicted in an acclaimed performance by tenor Stuart Skelton, whose delivery is utterly convincing. Overall, a clear and articulate performance, is superbly marshalled by Edward Gardner, directing the world class players of the Bergen Philharmonic Orchestra.

Here is an impeccably paced studio recording and its crisp delivery compares very favourably with my previous favourite – the more raffish version, featuring Steuart Bedford, commanding an outdoor performance live on Aldeburgh beach, with the Britten-Pears Orchestra and Choruses of the Opera North and the Guildhall School of Music and Drama.

Definitely a noteworthy release giving further evidence as to why this moralistic story should now rightfully earn a place in the annals of British folklore.

Peter Grimes, a work of genius, guaranteed to touch the consciences of us all.